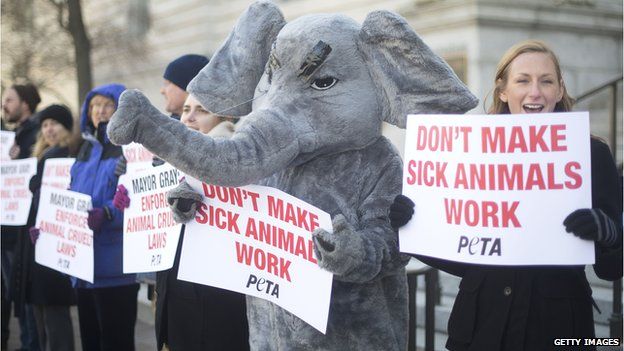 Yesterday, on January 14, 2017, Ringling Brothers announced that it will be closing this May. In a statement issued to the public, the circus cited rising operating costs, lack of public interest, and mounting legal fees with animal interests groups as reasons for the closing.  This is great news for the animals who will be freed from the circus and will go to animal sanctuaries for retirement. 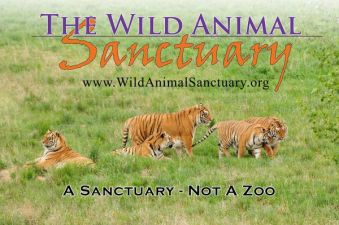 Circus profits declined  in recent years for many reasons. The operation dealt with high operating costs, expensive legal battles, and changing public opinions. Large, exotic animals and death-defying stunts made the circus popular in the late 1800’s and the first half of the 1900’s, but in a world of CGI and Video Game Fantasies, the thrill of the circus for many was passe. Ringling Brothers themselves cite populations saturated with amazing programs on television, and animal rights activists– who were merely working to raise awareness about the life of animals behind circus caravan bars.